The Community Foundation of Switzerland County Inc. is pleased to announce the hiring of a new Executive Director to lead the organization.  Tye Sullivan is joining the Foundation beginning July 19th.  He will replace Pam Acton, who has been the Executive Director since the Foundation’s inception in 1997 and will be retiring in August.  Sullivan and Acton will work cooperatively for the next few weeks to ensure a smooth transition in leadership.

Sullivan is a graduate of Switzerland County High School and Indiana State University, where he earned a bachelor’s degree in communications with a minor in journalism.  For the past 15 years, Tye has been employed with North American Stainless in Ghent, KY and most recently served as a Sales Supervisor with the company.

“I am delighted to be part of an organization that has had such a positive impact on the community.” Sullivan said. “To have been chosen to lead the Community Foundation through its next chapter is an honor that I embrace whole-heartedly.”

Sullivan is well-known in Switzerland County, having served on the Vevay Town Council and the Switzerland County School Corporation Board of Trustees.  He has also volunteered for many charitable organizations over the years and has been instrumental in coordinating a few fundraisers in the county.

Sullivan said “I have always believed that our county has some of the most giving and heartfelt individuals. I look forward to working with the board, staff, donors and community stakeholders to continue to build on and grow the Community Foundation.”

“It’s been a very busy, but very productive five months while we filled the Executive Director vacancy.” Weaver said. “This is a result of the hard work of the staff and Board of Directors to step up in new and engaging ways.”

The Community Foundation of Switzerland County Inc., a nonprofit organization, promotes community philanthropy by offering local citizens the opportunity to create charitable legacies that will sustain and improve life in Switzerland County.  Since the Foundation’s creation in 1997, its donors have built $15 million in permanent endowment funds that grant approximately $500,000 per year to worthy local causes.  These grant dollars strengthen the community and make life better for all who call it home.

Members of the community are invited to stop in the Community Foundation’s office, located at 303 Ferry Street in Vevay, to welcome Sullivan to his new position. 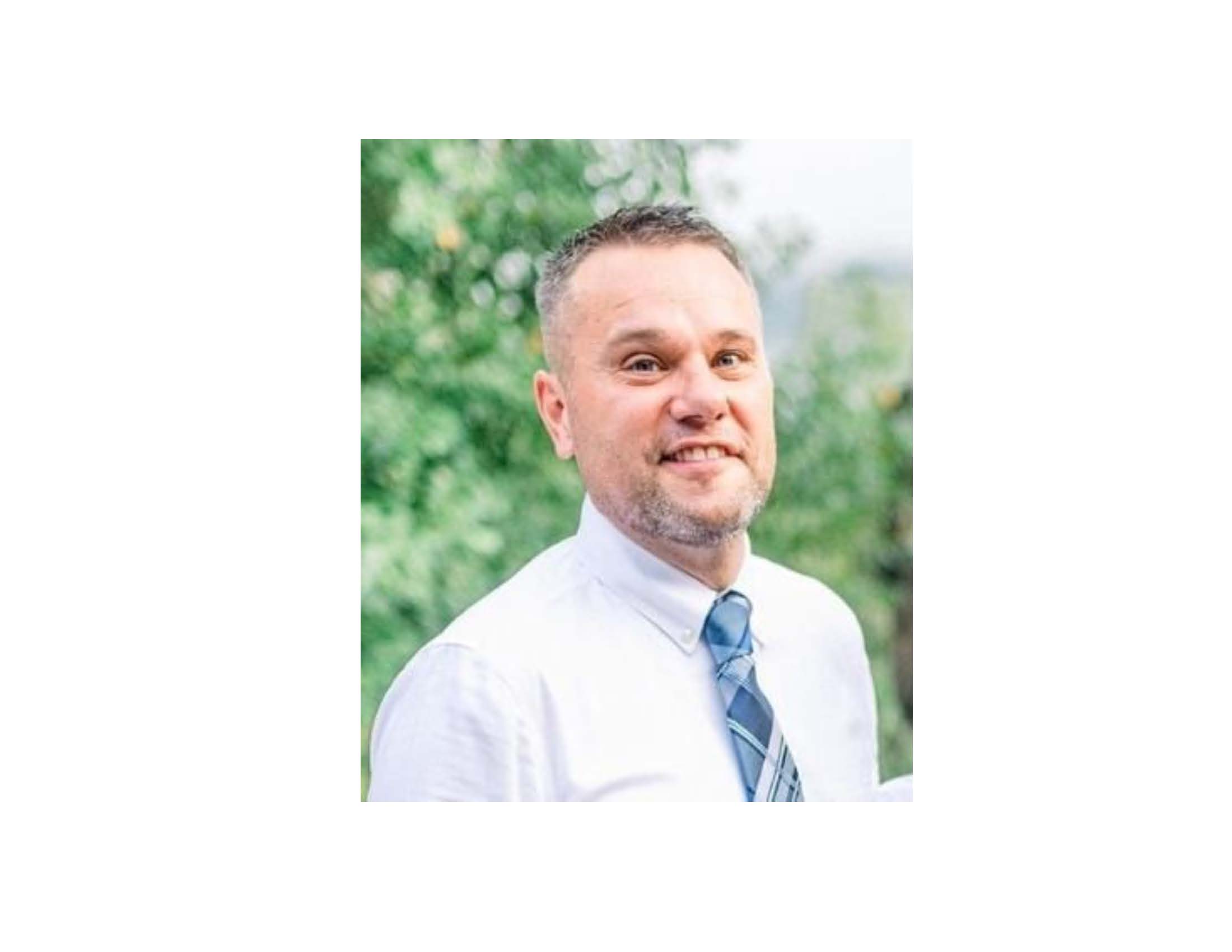 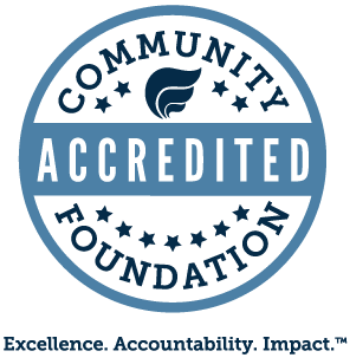